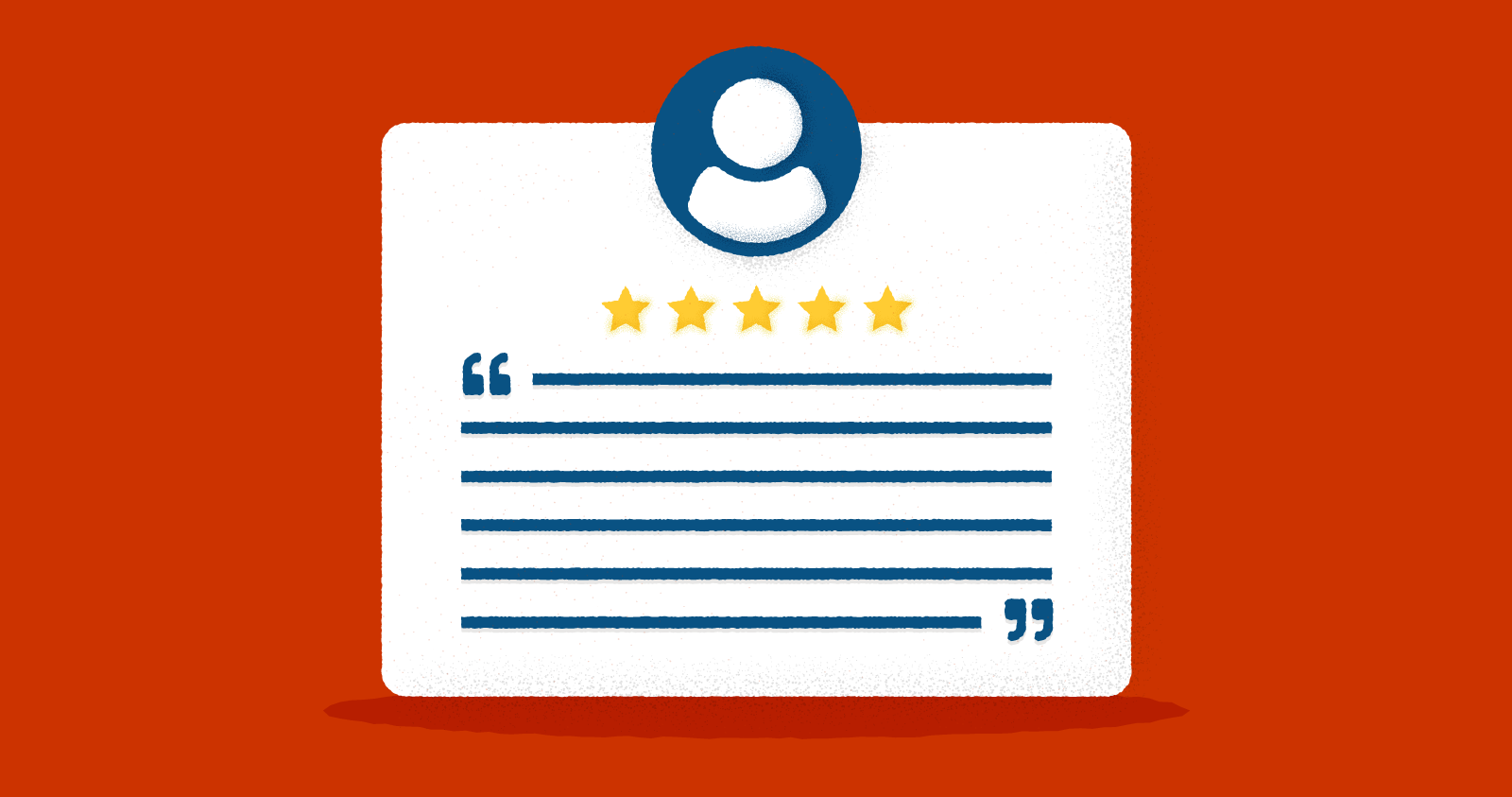 It is no secret that marketers have been using psychology on us for years to get us to buy things. That’s right, these mind ninjas aren’t just pulling tricks out of their hat. The best marketing techniques are based on in-depth studies that explain human behavior.

So let’s assume that you have clients with ongoing relationships with you. You already convinced them to buy – now your energy shifts to customer retention: an area that many companies unknowingly neglect. Unfortunately, customer satisfaction alone is not enough. In fact, the consulting and research firm Bain & Company found that in business after business, 60% to 80% of customers said they were satisfied before defecting to a competitor.

The good news is that a tidbit of psychology will make a big difference in retaining those clients – cognitive dissonance. This is the nerdy term for the uneasy feeling people experience when one belief conflicts with a pre-existing one.

You may have heard about that doomsday cult in the ‘50s that believed the world was going to blow up from some super alien ray-gun or something. The leader of the cult convinced her followers that, if they were believers, the aliens would scoop them up in their flying saucer in the nick of time. Not surprisingly the world never blew up. So the cult leader told her followers that the Martians decided to allow them to live after all.

Those that sold all their belongings and kissed their loved ones goodbye were in an awkward position. So, rather than face reality (that their leader was a fraud), they convinced themselves that she was a profit, and were even stronger believers. Like a smoker who makes up excuses, they avoided the dissonance caused by conflicting beliefs.

As a business, you can also use this as a technique to increase customer retention. Of course, I am not suggesting that you make up false prophecies – but, have them make an additional commitment to you. This is as simple as actively gathering customer testimonials.

Especially those that are shared publicly, testimonials will strengthen the bond between the client and business. After they make the commitment to promote a business to others it becomes part of their self-image. When asked to further show their commitment (sticking around) they will be far more likely to do so – rather than conflicting with this shared belief and developing a dissonant state.

Turns out collecting testimonials has benefits outside of convincing prospects with social proof. So, even if you aren’t posting them on your website, consider collecting as many as you can.

If you’re ready to start collecting testimonials and online reviews from your customers, book a demo with our team today. 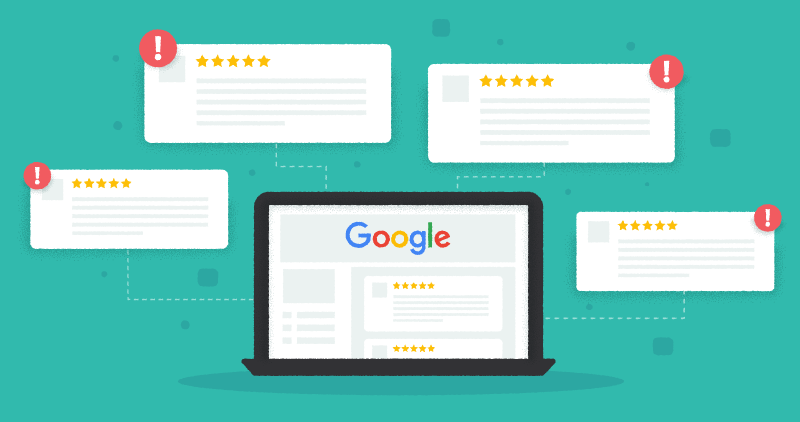 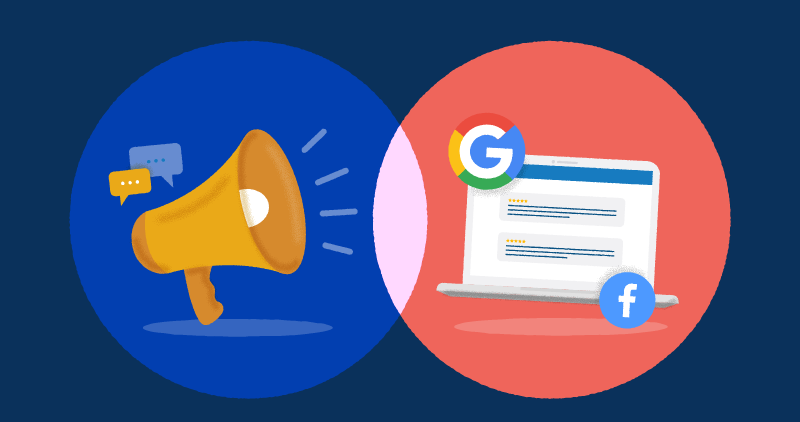 What’s the difference between testimonials and reviews (and why you need both)?