How a lost smartphone turned into a viral blog, and what your business can learn from it

I recently came across a story about a woman who’s iPhone was stolen while traveling. Sure phones are stolen every day, but what makes this story different is what happened afterward. The thief didn’t realize that all of the pictures taken on the phone were being synced to the owner’s Dropbox account (Dropbox is a cloud file storage service). Instead of remotely wiping the phone or trying to recover it, the owner instead let the photo’s continue to pour in and post them on a blog exposing the thief’s life. The blog “The life of a stranger who stole my phone” is quite hilarious and has become a viral internet sensation.

So what does all of this have to do with referrals? First of all, it’s a perfect example of how word of mouth can destroy someone. Let’s imagine for a moment that instead of a thief stealing an iPhone it’s your company providing bad service. Anyone, can take to the internet to describe their story. You’re always better off confronting tough issues and finding creative ways to solve them. Again as we’ve said before, if a customer isn’t right for you help them move on so that something like this won’t happen to begin with.

Another way to look at this is how the tourist has found a creative solution to a problem. She could have easily cut off service and wiped the phone. But instead she’s found a way to make the best of the situation letting the service continue to collect as much information as possible, turning her blog into a huge success. This is a perfect example of how you need to make the most out of social media during a difficult time. Would your company ever consider sharing with the public a story about a customer issue that you were able to turn around?

You won’t know exactly which situation is going to create a social media storm either helping or destroying your company, the best thing to do is assume that every situation is capable of doing just that. 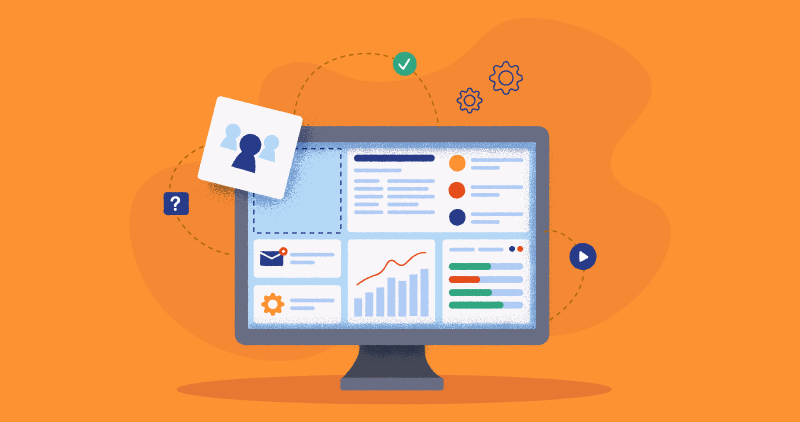 Just in: The Dave Ramsey integration and prospect campaign 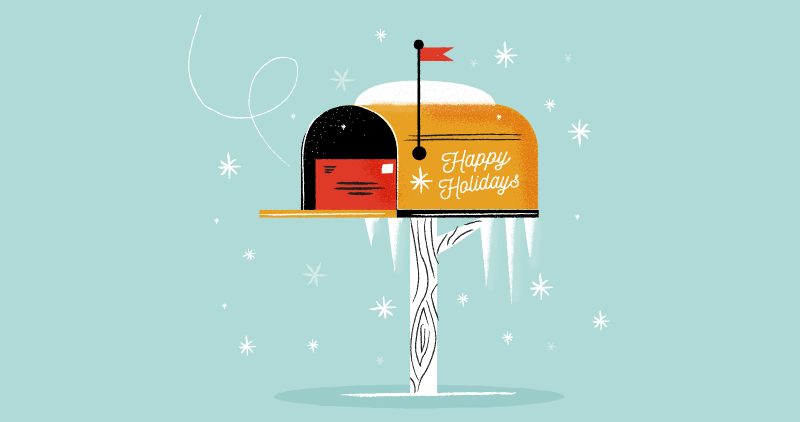