How insurance agents can reduce the cost of customer acquisition. 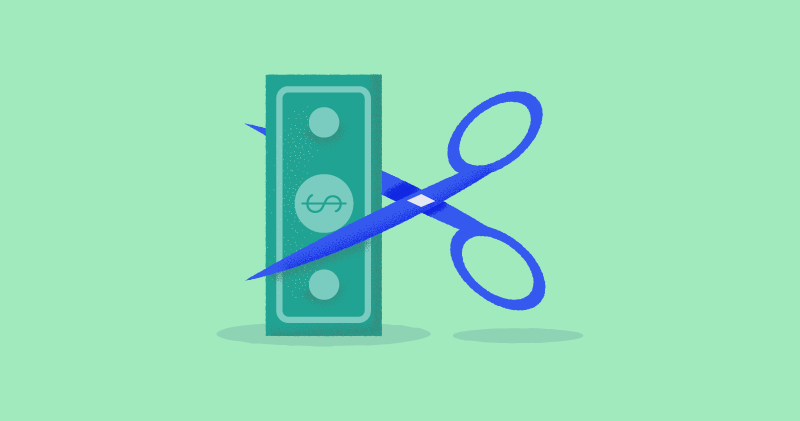 There’s road to customer acquisition. And then there’s the path of least resistance—asking customers for referrals. Let’s look at why the first route sucks and the second is a saunter.

I’ve met a lot of you over the years, and I’ve begun to
notice a trend. Basically, the special something that makes for an outstanding
agent is attention to detail—that one characteristic can make or break you in
this business.

The agents who have this quality ask themselves how the cash
they spend will eventually lead to profit and extend the customer lifetime
value. Basically, they’re smart about customer acquisition strategy.

Be careful about throwing money at acquisitions haphazardly because
it won’t help balance your book any faster. In fact, it can take a while (let’s
call it a “waiting period”) for your commissions to overtake client discovery
and onboarding costs.

It’s only after this period of time that each new client will
start to move your bottom line. Agents sometimes overlook this hurdle as they
grow their book of business.

It’s cheaper to energize a loyal client base than convince
strangers to give you a look.

I’ve noticed that “sales-and-nothing-else agents” are
particularly blind to how much time it takes. Instead, they’re focused on hunting
for new leads by spending on prospecting, marketing, advertising and elaborate
branding. Then, after all that, they do no follow-up work. The sale is done, so
they move on—they’re scorching the earth rather than farming and nurturing it.

After dumping a ton of money on acquisition, you’ll likely only
get a handful of new customers—and it can take a really long time to recoup the
costs of this approach compared to an average waiting period.

So now you’re aware of the problems associated with spending money the wrong way as well as why it’s a bad idea to focus solely on the sale. But you still want to bring down the cost of acquisition. Well, this is where the savvy agent has the edge.

Let’s look at the alternative to blowing your budget on acquisition dead-ends—the approach the “attention-to-detail agent” takes.

55% of an agency’s book is willing to refer them at any given
time.

I’m guessing you have at least a few loyal clients
(hopefully a boatload) willing to recommend friends and family to you.

In fact, our research shows that, on average, 55% of an agent’s
book is willing to refer them at any given time. That is, if the agent can
inspire them to do so.

Why
choose the referrals path over cold acquisitions?

For one, there’s no competition like there is with
prospecting. An agent is simply inspiring a willing client to make an
introduction—not casting a line into an already overcrowded pond.

Likewise, client referrals reduce onboarding costs. It’s not
uncommon for an agent to spend hours crossing the t’s and dotting the i’s on
paperwork only to have the prospect bail at the last minute. That’s frustrating
and expensive.

Referred clients tend to be a better breed of prospects with
a much higher conversion ratio.

“We spend between 3 and 8 hours to acquire each new client which equals about $120-$320 of time spent. In the P&C world a warm referral is going to close about 90% of the time. Whereas something from a networking event (even a good lead) is more of a coin flip.”

On top of all that, think about the time spent vetting and
establishing trust with a new client. Focusing on cold prospects increases the
odds of attracting nonstandard customers.

Referrals, on the other hand, come by way of loyal clients who
fit the mold, and are much more likely to be the same.

You’re in the relationship-building business, not customer acquisition.

At the end of the day, you, the insurance agent, need to nurture personal relationships to get more clients and bring down the cost of acquisition. Focus on converting loyal clients into active promoters and you’ll cut costs and put more money in your pocket.

You’re a farmer in the office. Keep the hunting to the weekends.

Ready to start farming your data and reduce your customer acquisition costs? 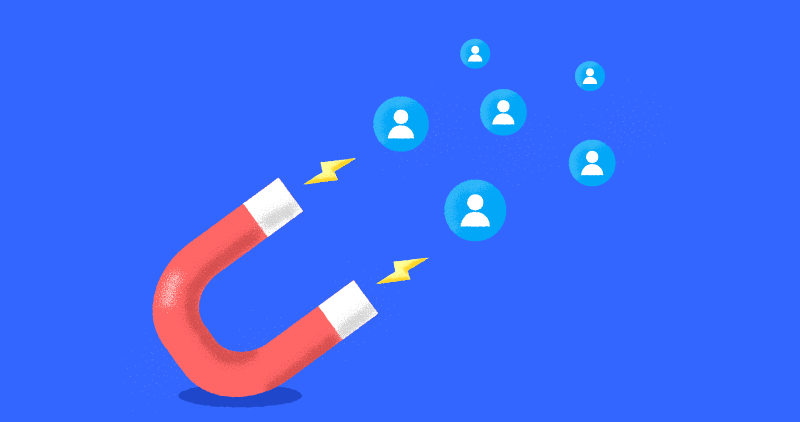 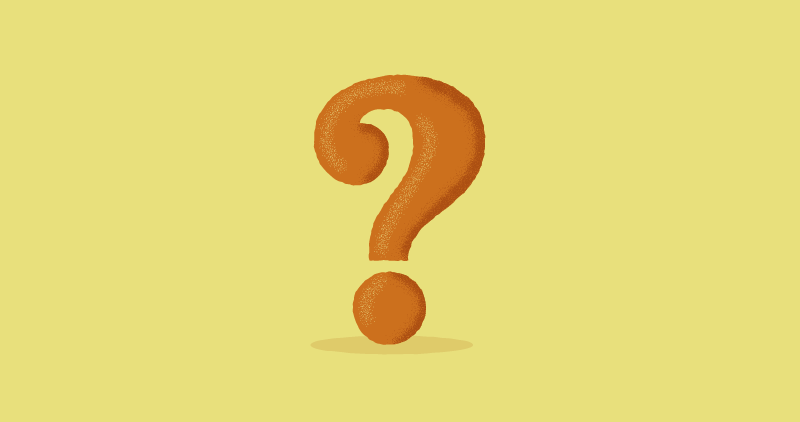 How much do you know about a customer?