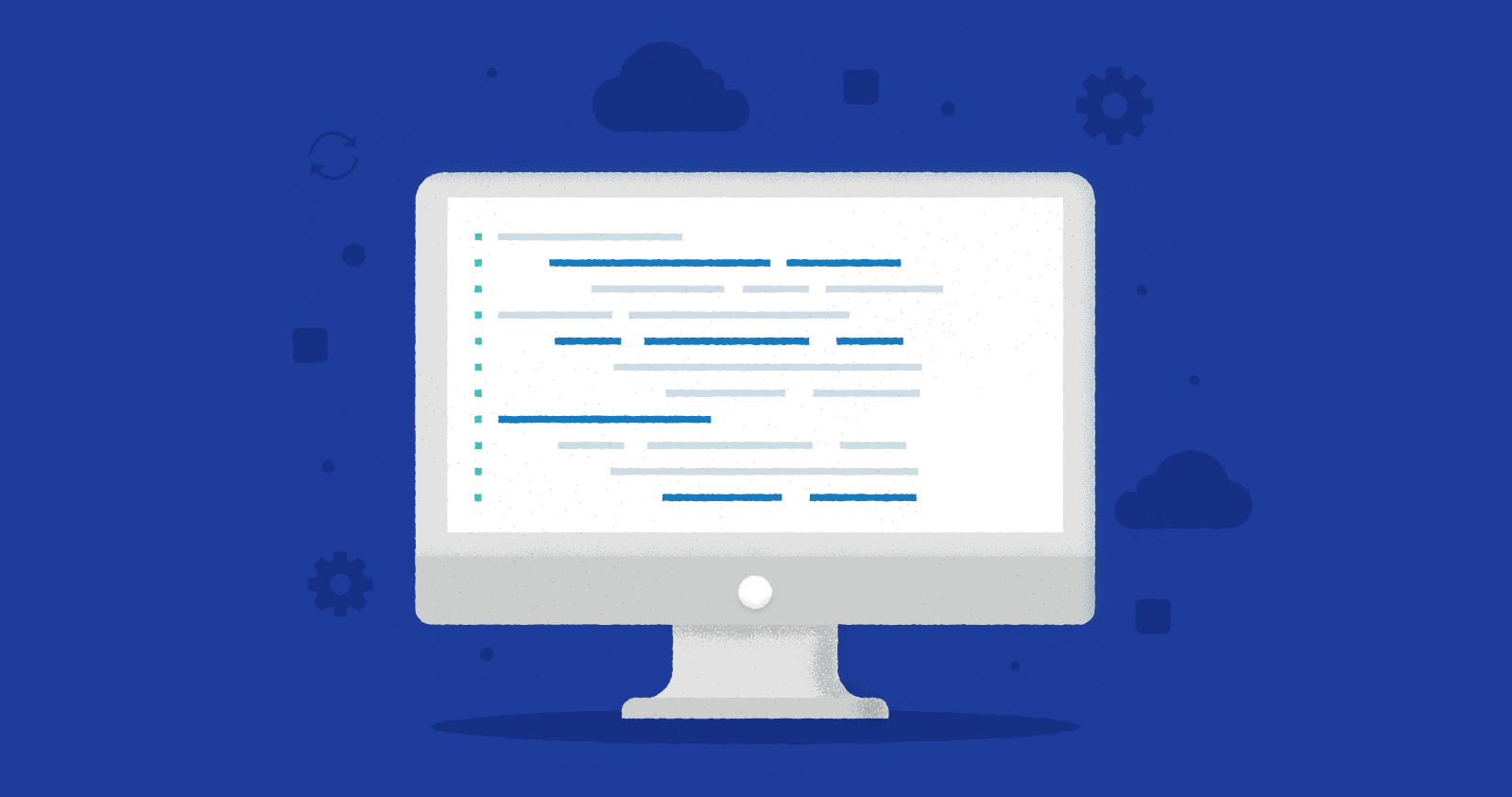 Rocket Referrals is all about improving your client relationships. In many parts of the country knowing several languages is paramount to reaching clients on a personal and meaningful level.

That’s why we now support multiple languages within Rocket Referrals. Users can now communicate with their clients in their mother tongue. Awesome.

Our office building houses a variety of companies and there’s never a shortage of interesting characters roaming the halls. A floor below us is a gentleman who dresses in 16th-century clothing and recites Shakespeare sonnets to unsuspecting strangers. A couple of floors up is a bizarre fellow by the name of Patrick who I’ve caught on several occasions wandering the streets of Des Moines wearing a three-piece suit, a Burt Reynolds’ mustache, and a top hat. And then there is Steve–the Star-Trek type that has probably read every sci-fi novel known to man (or Vulcan in this case). I like Steve. He stops by occasionally and we fill him in on what’s new with Rocket Referrals. In fact, just last week we released a new feature and ran it by him. So when I told him that we now accommodate multiple languages I’m sure he probably thought that meant we took a babel fish and dropped that sucker directly into Rocket Referral’s ear.

For those of you that haven’t read The Hitchhiker’s Guide to the Galaxy a babel fish, when dropped into the ear canal, instantly translates any known language acting as a “brainwave matrix decoder”. That’s just Steve’s way of saying that Rocket Referrals can now communicate with clients in almost any language. No fish required.

We decided to add this feature due to requests from several of our clients. No surprise, as Rocket Referrals has been influenced by client recommendations for years now. So let’s get down to it. What exactly does multi-language capability give you?

Communicate with specific clients in any language

Many companies have a very diverse group of clients. Some may speak English, others Spanish, and perhaps a handful that prefers Ukrainian. Therefore each client within Rocket Referrals can be associated with a specific language—meaning the system will automatically adjust communication to their native tongue.

Pretty cool, huh? Let’s take the example below. You see that strapping young lad down there? How could you miss him, right? You are able to set any language for this individual contact. This can now be done by editing a contact, or quickly by associating a language indicator during your file import. Meaning any Hombre or Fräulein you work with will understand what you’re trying to say. This works with handwritten communication

How impressed are your non-English speaking clients going to be when you send them a handwritten card in their native language? Muy impresionado. That’s how much.

I’d elaborate but I’ve pretty much reached the limits of my High School Spanish. See if you can make sense of the following example. Oh yea, did I mention that Rocket Referrals is the only system in the entire world that can do this? For those of you that are worried about translating your English, have no fear. We have that covered as well. With the push of a button, we automatically convert any template into the language of your choice.

Now, we use Google translations so they most aren’t immediately perfect, but they will be close. We currently have Spanish templates that have been translated by a native speaker. We are working to widen our collection of native-translated templates.

The graphic below is an example of how we instantly translate any template. Wunderbar! So what does this all mean? That you can cancel your order of Rosetta Stone and allow us to do the heavy lifting. With Rocket Referrals having clients of varying languages is now a benefit rather than a burden. The more personalized you can get the greater results you will have. So what are you waiting for? This is really cool stuff, so…

Our HawkSoft integration just got better