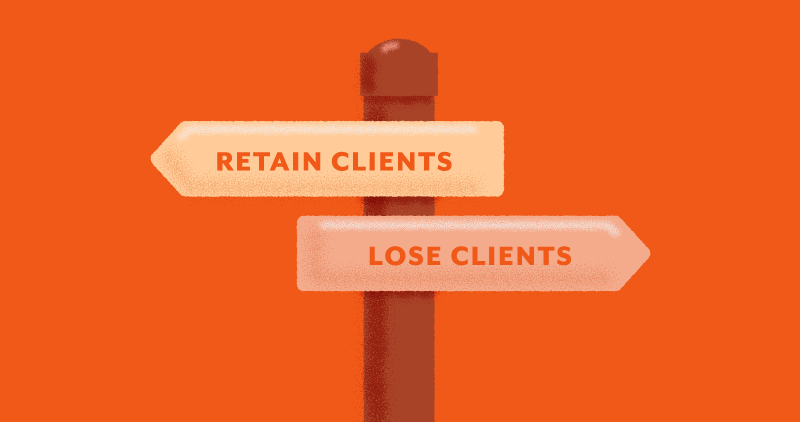 Don’t let your detractors sneak up on you. A couple of months back I attended an insurance conference that hosted several of the industry’s most influential thought leaders and forward-thinking agencies. There were breakout sessions and presentations galore – but not the usual snooze-fodder common at most events like this. Rather, the discussions focused on how to best use technology to improve client relationships and reap the benefits of higher retention and promotion. Needless to say, we fit in. Curious as to what the agents were learning, I sat in on a handful of presentations myself. I noticed that the Net Promoter Score (NPS) was brought up rather frequently during these talks. Agents were referencing their NPS as if it were a common metric that every agency should be privy to. During the tradeshow portion of the event I even overheard things like “Hey man, my NPS is 89, …what about you?” And, when alcohol was involved later in the evening, the question was sometimes accompanied by the “suck it” gesture. This is an insurance conference, mind you. The bottom line is that agents are catching on to the benefits of measuring client loyalty. Not only as an indicator of future profitability but, apparently, as a means to brag to their peers.

Even so, it’s important to keep in mind that the NPS is a dynamic metric. Sure, if an agency is sitting at 90 that’s certainly reason to celebrate (the industry average, including carriers, is about 30). But a high NPS today doesn’t make you immune to client turnover. Fred Reichheld, the creator of the NPS, stressed the importance of asking clients to answer the NPS every six months or so. Regularly measuring the temperature of a client base helps prevent issues from falling through the cracks – meaning agents can address problems that crop up periodically throughout the year and prevent clients from shopping around.

There are several components of the NPS. The first being the aggregate of all the individual NPS scores, ranging from -100 to +100. After this score is initially determined, it will shift slightly over time depending on how the agency reacts to the data. This is the number agents brag about at conferences. But then there are the individual NPS scores themselves. Much more volatile than the aggregate, a single client can go from happy to pissed off with a single unreturned phone call. If an agent isn’t regularly sending the NPS then they wouldn’t know about it until it’s too late. A single NPS score might not impact the aggregate much, but it will lose an agency commission, that’s for sure. If an agency stops asking clients altogether, then the problem will only compound over time.

For this reason, at Rocket Referrals, we schedule NPS surveys to go out to an agency’s clients twice a year. It’s not uncommon that we catch clients who switch from a promoter to a detractor inside the six months. When this happens, we immediately send the agent notification and create a phone reminder suggesting they follow up with the client. We then attach the client to a list called “promoter turned detractor” so the agent can easily track them and segment out personalized communication to smooth things over. We sometimes run across agents that are apprehensive about sending multiple surveys out during the year – worrying they will pester their clients. Although there are exceptions, all research proves this is a silly concern. Clients often complain about not getting enough communication throughout the year, not too much. This is especially the case when asking for client feedback that will be acted on. It is known, however, that when agents fail to regularly ask clients for feedback they often miss opportunities for retention and promotion.

Below is a real-world example of Rocket Referrals identifying a promoter turned detractor for an insurance agency. I’ve modified only the names and personal data. Needless to say, the agency called their client and resolved the issue just in time – as they were planning on shopping around at the end of the month. Whew. 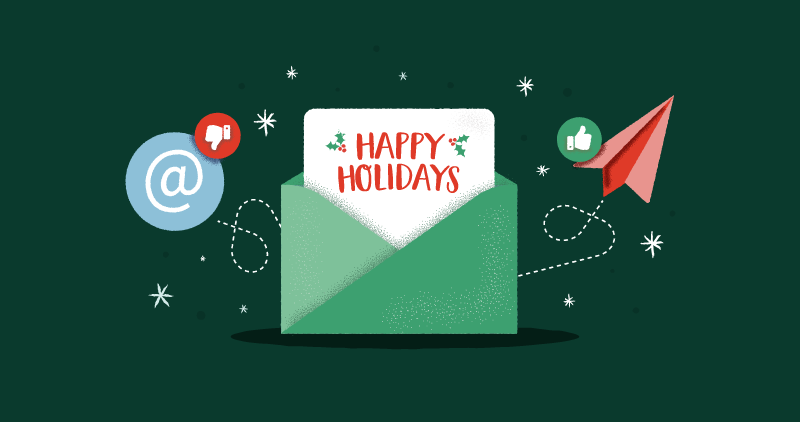 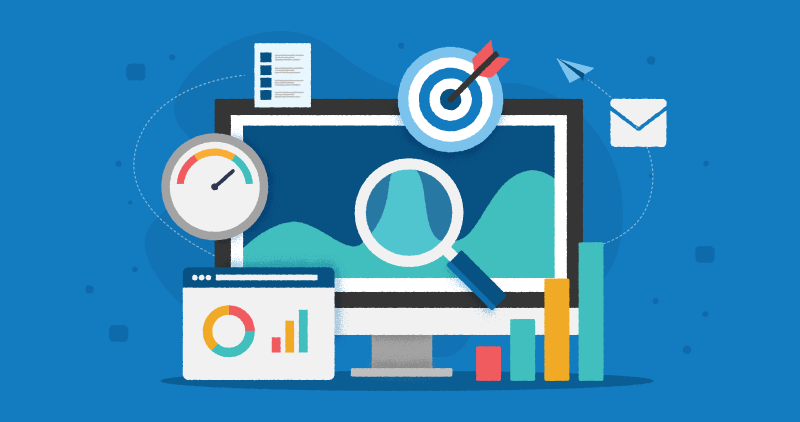